During the summer of 2014, I met with six groups of people who have sexually abused children: Four groups of men who, as part of their probation, attend a treatment group; one group of female offenders in their treatment program; and then one group of men in prison.

I participated in these offender groups with the sole purpose of better understanding this crime so I can better equip parents and professionals to prevent it. 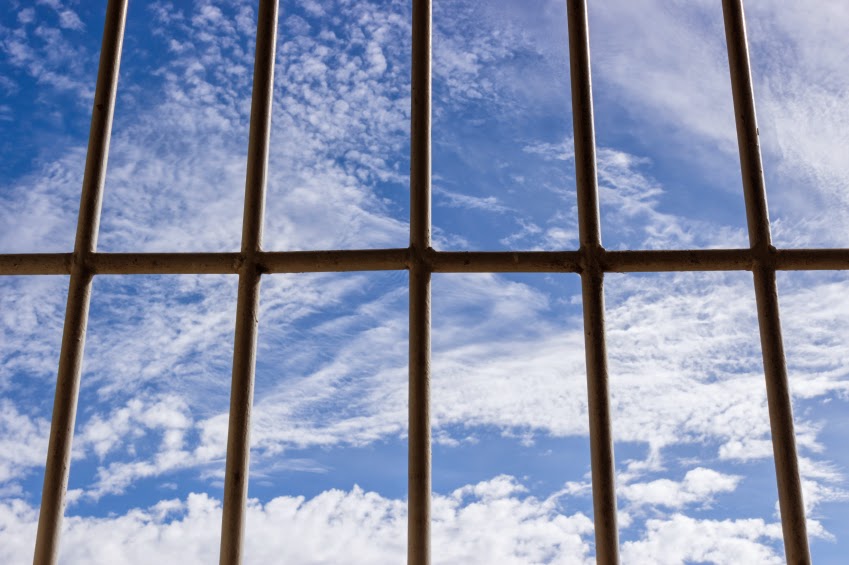 Nearly all of the men and women were glad to have me participate because they don’t want to offend again and they want you to know how to keep children safe and to speak up on children’s behalf every chance you get.

We can be anyone.
Contrary to common perception, people who sexually abuse children are not dirty old men. They are people we love and trust, who are well-known to you and your children.

The groups in which I participated included fathers and mothers, teachers and business people, working class and middle class, and people of varying ethnic backgrounds and ages. What they all shared in common, however, is that they knew the child or teen they abused, and had access, privacy, and control.

Some, but not all, had been sexually abused themselves as children, and some started abusing children when they were teens.

Lesson: People who sexually abuse children are already in our lives. They have our child’s love and trust, which is why it’s so important to find the courage to invite loved ones and other caregivers onto your Prevention Team™.

We abuse children because we feel powerless.
Nearly all of the people I met are a so-called “situational” abusers, which means they have sexual relationships with adults, but in specific situations turn to children, usually to reduce negative feelings (e.g., anxiety, guilt, depression, loneliness, lack of self-worth) or to experience power and control. In their words,

“My life was a mess; I was pent up with sadness and I needed to feel needed. Things weren’t going well with my wife. I guess I turned to kids to satisfy my emotional and physical needs.”

Another individual made a connection between his childhood and why he sexually abused children:

“I felt terrible about myself and was looking for the attention I never really got as a child. I saw pain in some kids that reminded me of how I felt unloved. I wanted to heal their pain so I took the role of protector, but then I manipulated them to get my needs met.”

Lesson: Just because someone’s life is “a mess” does not mean that person is going to sexually abuse a child, but if you have a family member or caregiver in your child’s life who is wrought with difficulties and seems to lack empathy, 1) Reach out and offer support; and 2) Pay attention to, and intervene in, behaviors that make you uncomfortable.

“The kids I abused were all seeking love. I would shower the child with gifts, special treatment and attention, and painstakingly move toward the moment when I could gain compliance and cross the line.”

In some instances, the parent is also being groomed through a level of generosity that is probably too good to be true – free babysitting, financial support, and perhaps an excessive willingness to “help out.”

There is good news. With knowledge, you can recognize grooming behaviors and with courage, you can speak up.

We’re really good at what we do, so you really need to speak up.
In each of the groups I attended, I asked the participants, “If parents had talked with you about body-safety rules and boundaries in their relationship with you, would that have deterred you?” The answer was unequivocally, “Yes!” For instance, one person said,

“Parents have to pay attention to the people who are spending time with their children. If someone had talked to me about boundaries, I wouldn’t have offended my relative.”

People who sexually abuse children tend to run in a different direction if they see that the parent is involved and the child is educated. In the words of one man,

“If I drive up to a bank and see cop cars, I’m going to move on. I’ll go down the street and rob a different bank.”

Another man said, “Don’t argue in front of your kids because that’s an in for me.” He’s referring to the fact that people who abuse children are looking for ways to become a child’s confidant.

Parents tell me it’s so much harder to speak up to the people they know, but this individual makes it very clear that you have to be willing to speak up to friends and family members if you’re going to prevent child sexual abuse:

“If you see someone, even a family member, spending a lot of time with your child instead of his or her own peers, ask why. Parents would have no problem interrupting a stranger with their child, but they are uncomfortable asking ‘Uncle Joe’.”

By not bringing ‘Uncle Joe’ onto your Prevention Team™, your child is vulnerable. Likewise, the offenders I met encouraged parents to be engaged with their children.

“Teach parents to be assertive. Be open, talk with and listen to your kids. If you see changes in their patterns or behaviors, ask questions.”

If you’re still wondering why it’s important to build Prevention Teams with everyone who interacts with your child, I leave you with these words,

“We’re really good at what we do, so do whatever you have to, to prevent me from crossing your barriers.”

I will address the unique dynamics around women who sexually abuse children in a future Parenting Safe Children blog post.

For more information about building Prevention Teams with the people in your life, attend a Parenting Safe Children workshop today.