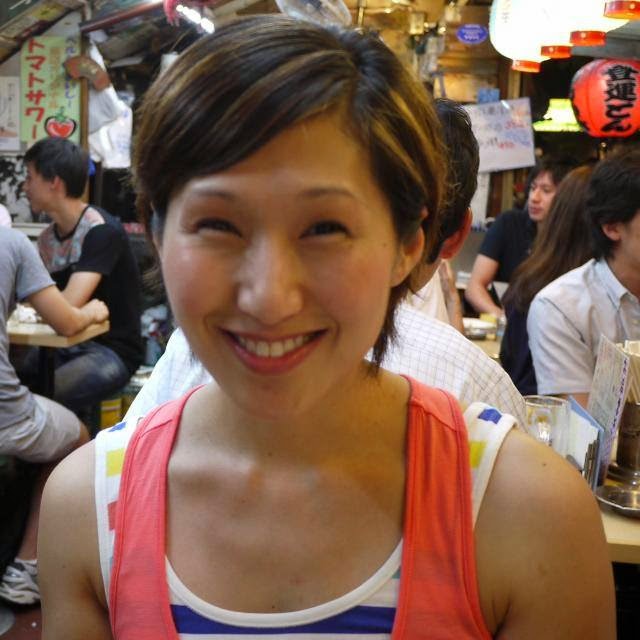 As a parent of two younger kids, a 10-year-old daughter and a 3.5-year-old son, talking about Body Safety to our circle of family, friends, and those with whom we interact is something I have been doing for at least eight years, ever since I attended my first Parenting Safe Children Workshop. However, I still run into new situations that present challenges to me and make me uncomfortable.

The last weekend in February 2015, my daughter and I went for a ski weekend with a friend and her daughter. We had finished up our day of skiing and had just sat down in a casual restaurant for an early dinner. The table was a typical, 4-top square, about 3×3 feet.

The cute, friendly waitress, who looked to be in her late 20s approached the table and asked us what we would like to drink. She came back shortly with our drink order and somewhere in that in-between time of delivering the drinks and ordering, the waitress reached down and tickled my daughter in the ribs, on the side of her body. I finished ordering, handed over the menus, and began to resume conversation when I noticed an uncomfortable look on my daughter’s face. I asked her if she was OK and she said, “The waitress tickled me in my side.” I was surprised and asked her to repeat herself: “The waitress tickled me in my side. Can I switch seats with you?”

My initial response was, “I’m sure she just thought you were cute. You’ll be fine.” But my friend and I exchanged confused glances, and my daughter persisted, “I want to change seats with you because I feel uncomfortable.” So we switched seats so that my daughter was in the seat next to the wall and I was in the seat exposed to the walkway. I asked my daughter if she felt better and she said yes.

Well, then it hit me. After all the years of training, and workshops attended, and education around Body Safety, my daughter’s body had been touched right in front of me in way that made her uncomfortable, and I had almost put a stranger’s feelings over hers. I started trying to explain to my daughter how some people see a cute kid and think of them almost like a doll, and don’t know about the Body-Safety Rules but the more I talked, the more ridiculous I sounded, and the more apparent it became what needed to be done. My friend is actually the one who said, “Maybe you can tell the waitress about the Body-Safety Rules.”

A feeling of terror gripped me as I didn’t want the waitress to be embarrassed, and I didn’t want to make her feel like I was accusing her of something. Simultaneously, and more importantly, I needed to show my daughter that I would stand up for her feelings, and take her seriously, and that all the years of teaching her about Body Safety since she was 2.5-years-old were for a reason – situations like this.

My face felt hot and my heart was beating fast. But I said, “Yes, that is a great idea, and I will talk with her.”

So I got up and walked across the restaurant. I asked her if I could speak with her. I started off by telling her that my daughter said she tickled her and it made her feel uncomfortable. I said, “I know you probably just thought she was a cute kid, but we teach our kids about boundaries and choosing when they can share their bodies and with whom. Have you heard about the Body-Safety Rules?”

Then I continued to explain the “Boss of your body” concept. She said she was a kids’ ski instructor, and she has been around lots of kids, and loves kids, and felt very badly that she had made my daughter feel uncomfortable. I ended with saying that learning this information about Body Safety had changed the way I interact with children — my own, as well as other peoples’ kids. And I thanked her for taking the time to hear me out. I told her about Parenting Safe Children and asked her to visit the Website for more information and told her that this was all new to me at one time as well. She offered to get us a new waitress and I said that wasn’t necessary, but we didn’t see her again for the rest of the night. I feel certain that our conversation caused her to re-think her interactions with children.

Feather’s words stick with me when an uncomfortable situation presents itself: If your five minutes of being uncomfortable can spare your child a lifetime of discomfort, isn’t it worth it?

This situation showed me a lot about myself. I was surprised and a little disappointed that I still felt so nervous talking to a stranger about Body Safety. And I was thankful that my friend, who also knows about Body Safety, was there to help me through the situation.

I am proud that I was able to show my daughter support and courage. I’m glad that she was able to witness me standing up for her Body Safety and that I could show her that I will listen to and support her feelings. Just the fact that talking to strangers and family members about Body Safety can still cause me so much anxiety is all the more the reason to continue to have the hard conversations, for our kids’ sake.