A few weeks ago, my wife, my two-year-old daughter and I were at a family gathering. We had a great dinner, my daughter played with her cousins; it was a fine night.

When it was time to leave, my wife and I asked our daughter to start saying goodbye to everyone. She said goodbye to her cousins and her aunt and uncle. Eventually it was time to say goodbye to Grandma, so my wife asked her if she wanted to give Grandma hugs. My daughter said “no” and started walking towards the door. Grandma then said to our daughter that she would be very sad if she did not get hugs. 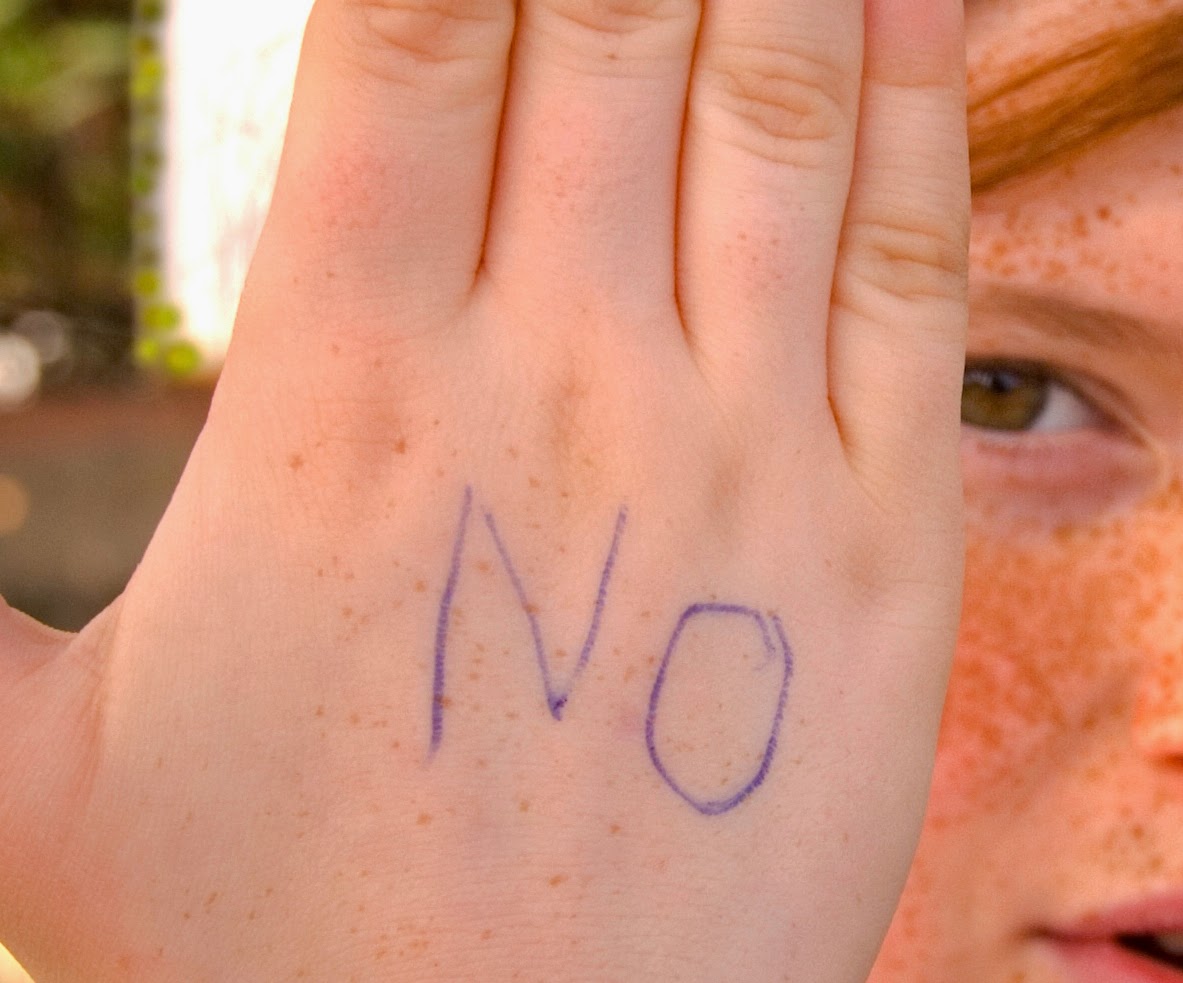 Having just gone to the Parenting Safe Children workshop, my wife and I looked at each other knowing that what Grandma was saying, although it came from a good place, was not in line with our body-safety rules. It took a few moments, but eventually I got up the nerve to say to Grandma that we would appreciate it if she did not say such things to our daughter as we do not want to make her feel guilty in any way if she does not want to give hugs.

Grandma seemed offended at first, but soon realized that I was serious and she agreed to try to avoid such comments in the future. I did not get into any explanation about our body-safety rules or talk to her about being part of our prevention team (maybe at a later time), but it was a good first step as I proved to myself that I am capable of standing up for my daughter even in a very awkward situation.