I took the Parenting Safe Children (PSC) workshop to learn more about keeping kids in my life safe from sexual abuse. I was surprised by all the feelings that came up about a childhood experience in which a teenager repeatedly exposed himself to me. When it happened, I was scared, felt like I caused it, and certainly didn’t feel comfortable talking with my mom about it, much less my dad. I thought they would be dismissive or angry with me. 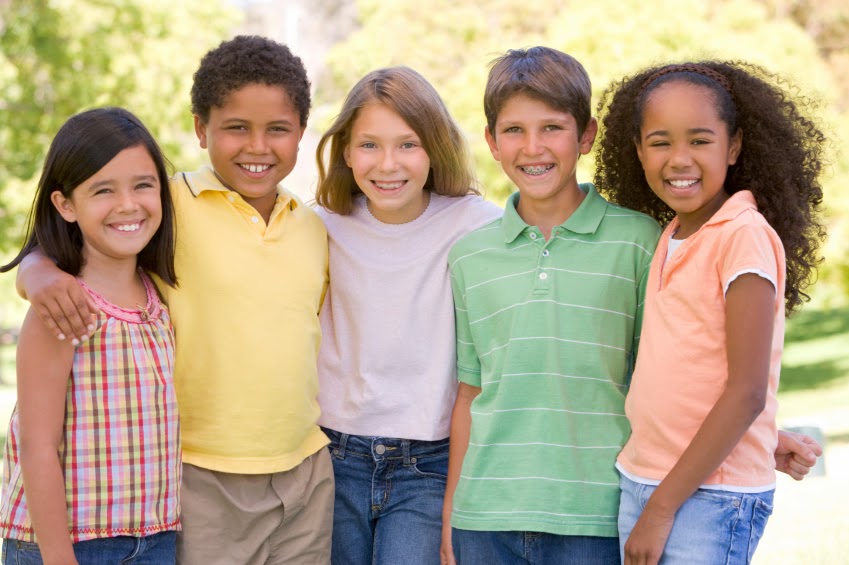 After the PSC workshop, I decided the best thing I could do was grow my own courage so I could speak up to other adults about body safety and child sexual abuse prevention policies. My first opportunity came when I enrolled my niece and nephew in day camp. I decided in advance that I would ask two questions of the administrator:

1. How do you train your staff in child sexual abuse prevention?
2. What is your policy for adults/teens spending alone time with younger kids?

I was told that each counselor attended a two-day training and that it included a section on keeping kids safe from sexual abuse. I was also told that the camp used a buddy system and that a counselor would never be alone with a child.

I was not entirely reassured because I still needed to talk with the actual staff who would be working with my niece and nephew, so on the first day of camp, I did just that. As I was waiting in line to talk with the counselor, I looked across the field and saw the public restroom, which looked like a potential place to isolate a child. When I got the counselor’s attention, I asked him about the rules for adults taking children to the bathroom. He told me that kids went in pairs, and a counselor would never be alone with a child. At the end, I told him “my kids” were off limits.

The conversations were a little awkward, but so what if I have to feel uncomfortable so a child doesn’t have to feel the discomfort or fear that I felt when I was a kid.